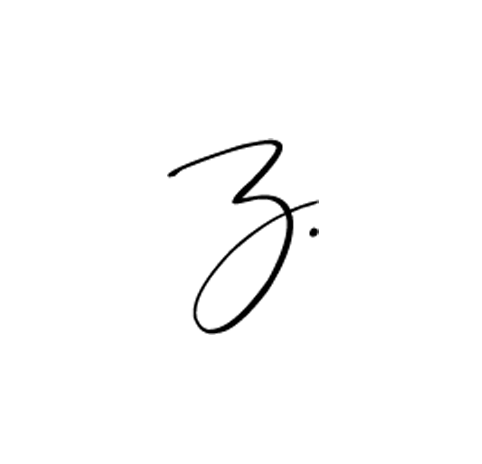 I finally had the opportunity to do a sports-related session...

...and let my creativity run wild! I had an extended senior portrait session with Bryan in Minot and Glenburn, North Dakota and we did not disappoint. Bryan's Dad touched base with me saying he wanted some basketball imagery and since he knows sports are my wheelhouse he said "...you're my guy. I gotta have you do this session." Boy, am I glad he thought of me because I feel like we knocked this one out of the park. Sorry, wrong sports pun. Ummm...it was a SLAM DUNK!

I met up with Bryan in downtown Minot and we got to work immediately. I was unfamiliar with the photographic environment despite growing there but honestly, that made everything a little bit easier as I didn't have a predetermined spot or background in mind. We played with a few different backgrounds over the course of an hour and a half and I really like what the finished product looks like.

After a quick break for lunch, we headed north past the Minot Air Force Base to the small town of Glenburn, home of the Panthers. Bryan had talked to his coach who was able to unlock the gym for us and allowed us to do the work we needed over the course of the next hour or so. So for that, thanks, Coach! Bryan had sent me some images for inspiration, one of them was a classic image of Kobe Bryant in the middle of the court with his head on the ball, hands folded across his stomach. I started by replicating the image before creating something of our own.

From that point forward, things got creative. We followed some sample images for inspiration but went in a completely different direction. One of my favorite images focuses on Bryan's basketball shoes, multiple pairs he plans on wearing throughout his senior year. Another image was influenced by an iconic baseball football/baseball photo of Bo Jackson. And another, by the GOAT of all GOATs, Michael Jordan.

All in all, this session turned out to be everything I hoped it would be. I have more ideas as far as creativity and poses go for the next time around so if you know someone who is looking to have their sports-themed senior photos taken, please don't hesitate to reach out.